At the onset of the 1951 season, the NY Yankees were the defending Major League Champions having captured their second straight title. They were led by their future Hall Of Fame center fielder, Joe DiMaggio, the “Yankee Clipper”. The Brooklyn Dodgers were developing one of the most formidable teams in baseball and were blessed with one Edwin “Duke” Snider, an All Star center fielder entering his prime. The NY Giants, typically battling their Brooklyn rivals for National League supremacy, were touting a five tool rookie center fielder from Alabama, Willie Mays. Across the Harlem River, the apparent final year for DiMaggio was not expected to leave a tremendous void for the Yankee center field post as long as another astounding rookie, Mickey Charles Mantle, could initially play right field and learn from the iconic DiMaggio, before moving over to assume his position.

Snider, Mays and Mantle would respectively traverse the middle outfield position in Ebbets Field, the Polo Grounds and Yankee Stadium through the 1957 season.

In the fall of 1957, three thirteen year old friends decide to write their required book report as a team. Their topic will be center field in New York from 1951 to 1957. Can the good friends work together and complete their Report without continuously fighting about who is the best center fielder in New York…….Willie, Mickey, or the Duke?

A Baseball Book For The Ages

“Enjoyed it and gave it the highest compliment, I passed it on.”

“This remarkable baseball story that covers all of the ball clubs that were playing simultaneously in the great City of New York and its boroughs. Mickey Mantle, Duke Snider, Willie Mays…what an amazing time to be alive as a baseball fan in New York.”

“The story of “8” is taken from real life. This intriguing tale, comparing the performance of sports stars to the maturation of three rambunctious youths, creates a happy trip down memory lane. Sports fans will savor the debate about who was the better baseball player in these years. Fun -filled boyhood anecdotes and baseball info only a fanatic lover of the game like Mr. Saulino could compile, blend together in this heartwarming tale. The comparison of the boys lives in the cement Queens jungle of Jackson Heights, with the icons patrolling the grassy center fields in the other boroughs, is watched by the world in parks as diverse as the inhabitants of the City where it all happens. This book will make fans laugh at the childhood incidents, reflect on the Mays, Mantle and Snider statistical arguments and maybe shed a tear along the well traveled road of life. “8” is a funny and heartwarming tale of growing up in New York City when a baseball debate took center stage through the eyes of three youngsters and makes for an enjoyable read."

“’8’ captures the essence of growing up in New York City in the 1950’s. It brought back memories, fond and not-so fond, from watching the early days of TV, to Sunday Italian “eatathons,” to blackouts of NFL home games, to trying to stay out of trouble in grammar school. Saulino’s exhaustive and impeccable research, especially on the exploits of Mantle, Mays and Snider, will delight baseball fans of all ages."

“In the 5 th decade of the 20 the century in New York City, three of baseballs greatest center fielders (Mickey Mantle, Willie Mays, and Duke Snider), plied their trade within 20 miles of each other. Against this backdrop, Lou Saulino’s “8” masterfully fixes its lens on the lives of three young boys coming of age in a time before play dates, Facebook, or cell phones were even imagined. Saulino’s baseball acumen and his magical grasp of baseball “stats” create a great stand alone feature of “8” that is sure to be devoured by all baseball aficionados. The true beauty of the tale, however, is the budding relationship of the three protagonists, whose struggles and antics in the classroom of their catholic grammar school, and on the urban asphalt playing fields, laid the foundation for the bonds of their lifelong relationship. To paraphrase Tom Wolfe…..”8” is great stuff.”

“’Lou, “8” is a love story and the love is baseball! You captured the time, the persons and all that was being a baseball player in the 50’s. I was born in ‘55 and I have read accounts about that era, but no b.s., you told it like you were sitting at a bar with me. Thanks" 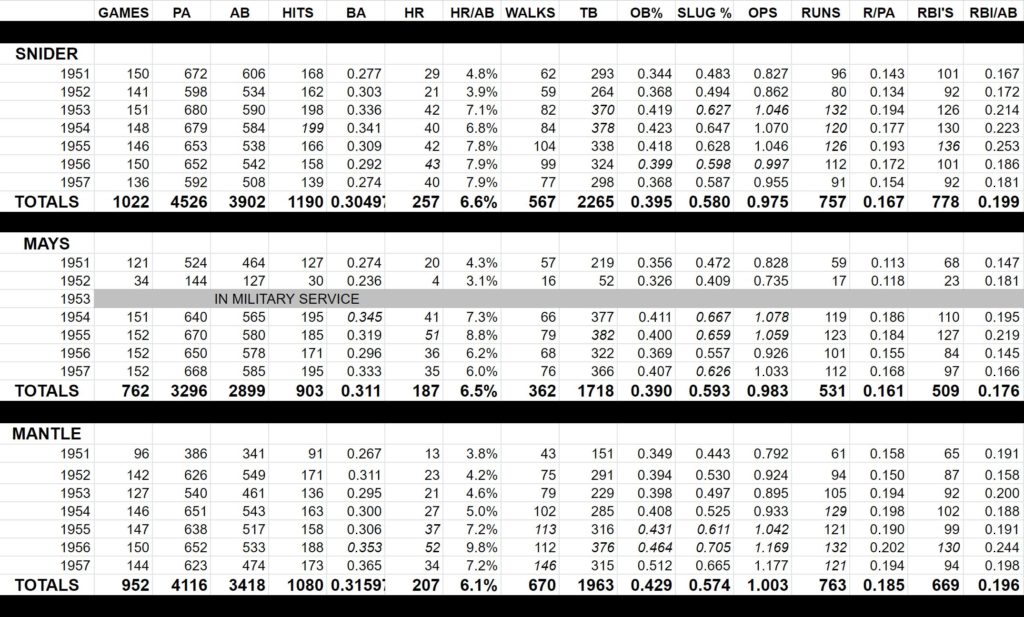 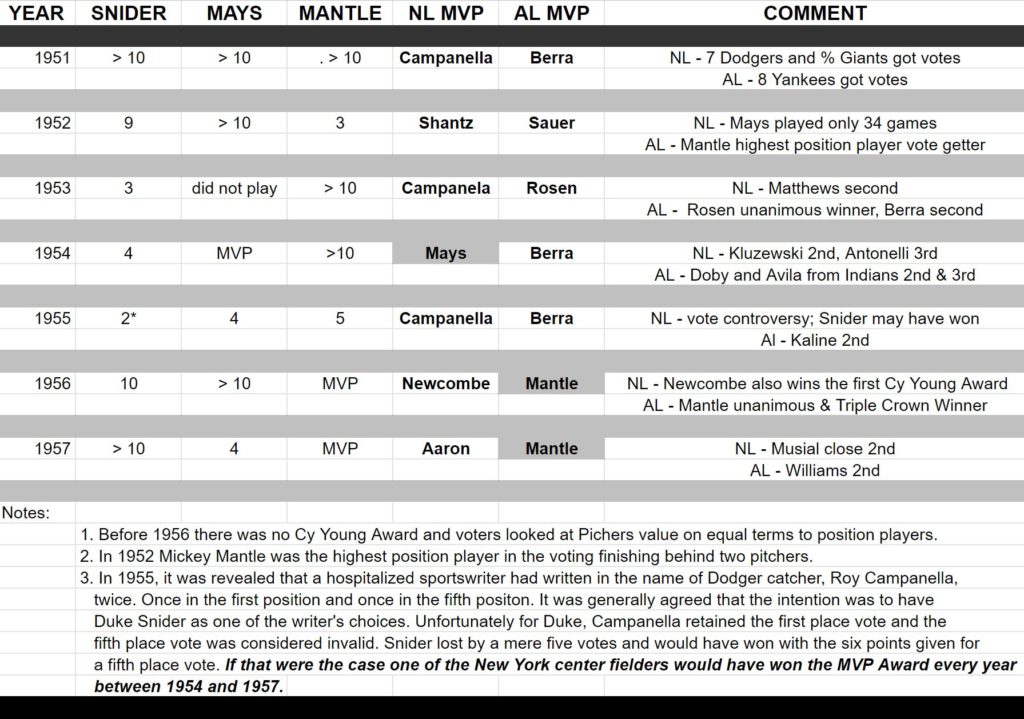