Lou, a widower for over a decade, remains very close with his two sons, Marc and Scott. The former is the creator of StatementGames.com, and the later a CPA and father of his two grandchildren seen in this section. Lou’s friends are considered extended family. Note: his book FRAMILY (friends considered family), is based on this premise.

Lou is a civil engineering graduate of Manhattan College and received his Master of Science degree in Transportation Engineering and Planning from Polytechnic Institute of Technology (now NYU/Poly). He is licensed as a professional engineer in the States of New York and New Jersey.

His professional work experience spans the private and public sectors, with Executive and Technical Management positions inclusive of President, Executive Vice President, Chief Operating Officer and Chief Engineer. Lou currently serves as the Director of Public Works for the City of Glen Cove on Long Island.

Lou is also the President of Lou Creative Inc. and serves as a Board member and special advisor to the Saulino Group, founded by his son, Marc, which features Statement Games. Visit StatementGames.com 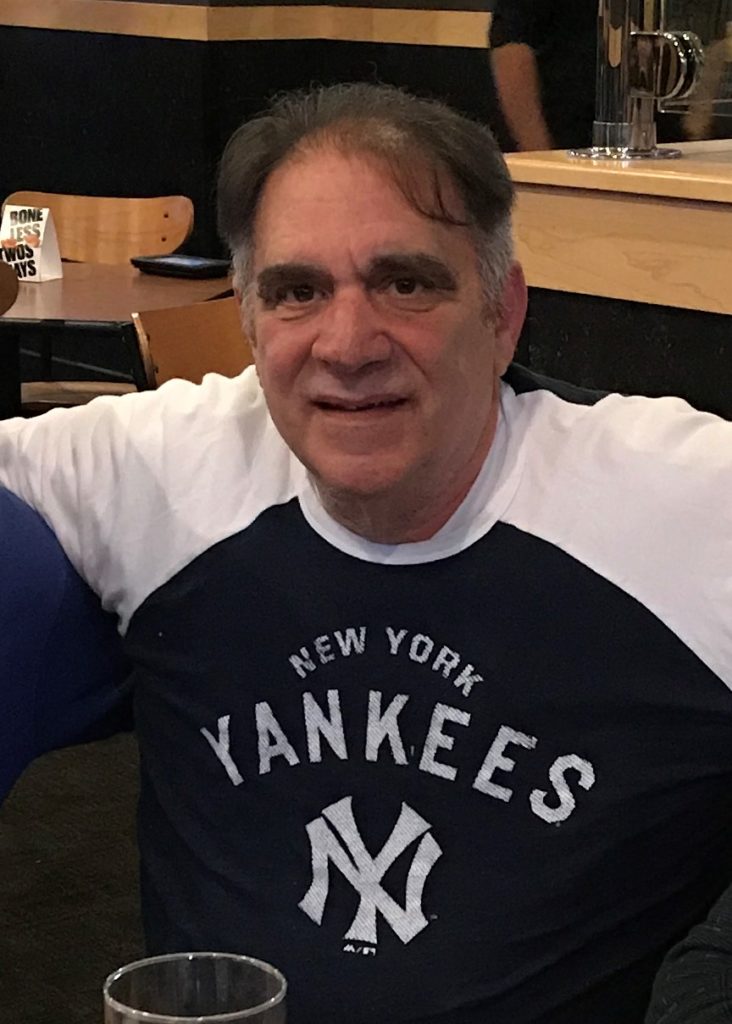 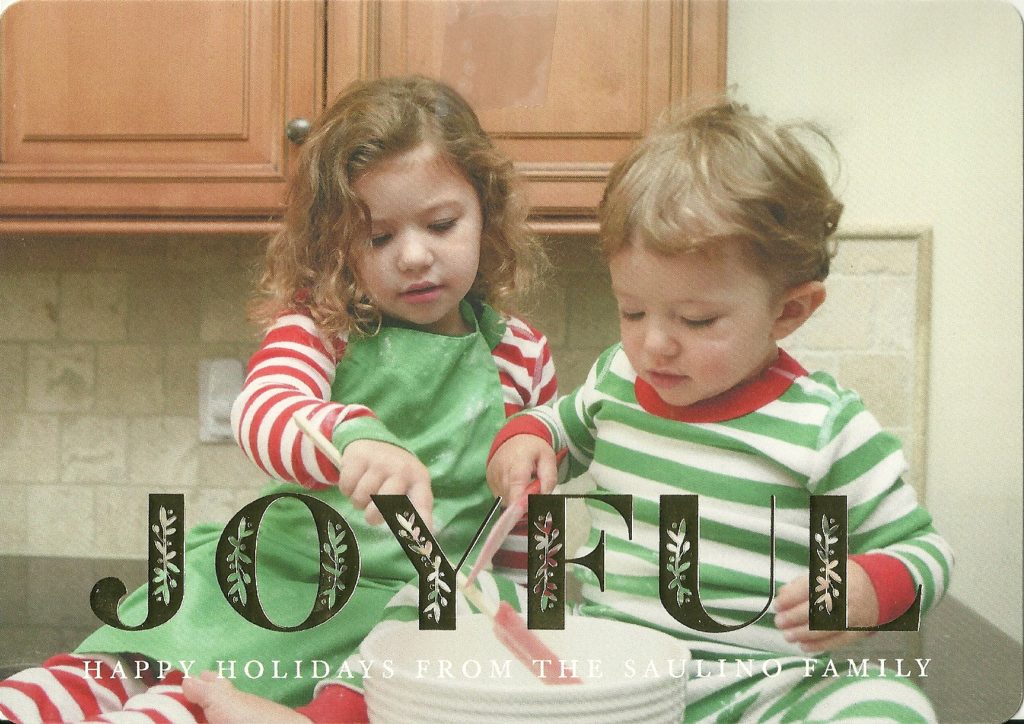 Lou's dedications for the books, Bless Me father and Athlete For Hire are special to him, featuring his grand kids, Emily Grace and Ethan Scott.

PAST CHAIRMAN OF TRANSPORTATION/TRAFFIC SAFETY BOARDS FOR THE TOWNSHIPS OF BABYLON AND BROOKHAVEN, LI, NY

TOWN OF BROOKHAVEN TOWN BOARD CERTIFICATE OF APPRECIATION 1981

His experience combines eleven years in the Public sector on Long Island with positions inclusive of Director of Public Works and Director of Engineering and Traffic Safety, with well over three decades of NY metropolitan area Involvement with major private sector engineering firms, serving in the capacity of President, Executive V.P., Chief Operating Officer, Director of Engineering and Chief Engineer. His Agency and Municipal experience has included Principal-In-Charge and Senior Management oversight of projects ranging from local roadway and intersection traffic improvements to sophisticated roadway/bridge capital construction and design/build projects.

His background is inclusive of extensive participation in business development initiatives, proposal preparation and he has proficiency in writing and verbal communication.
His management philosophy combines open communication, positive reinforcement and the foresight to delegate and remain hands-on as required, which has proven effective with both professional and blue collar staff.