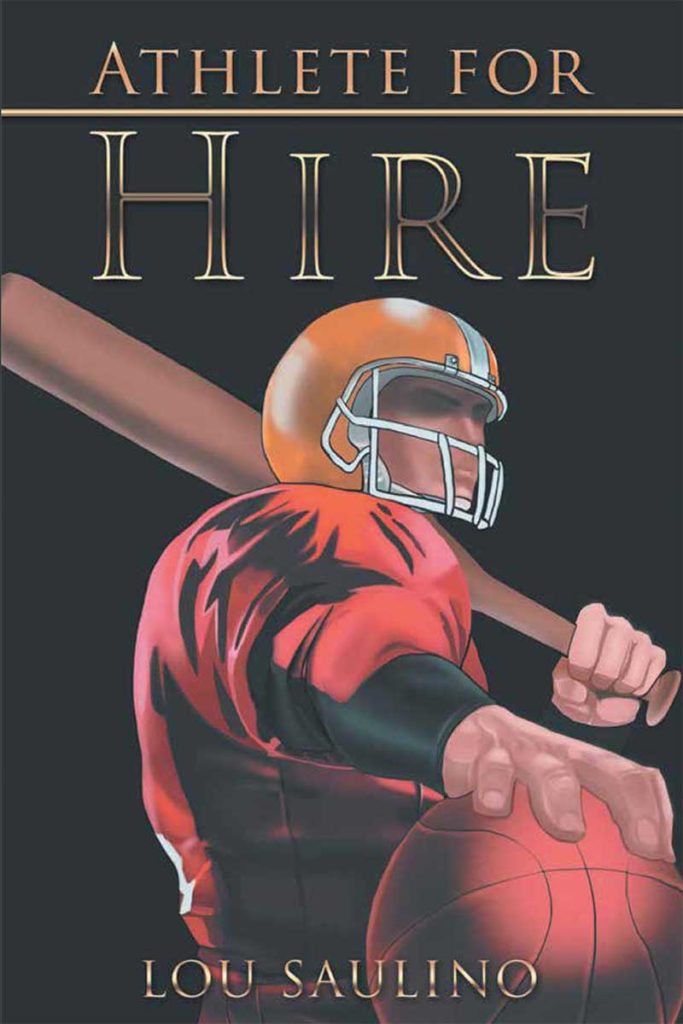 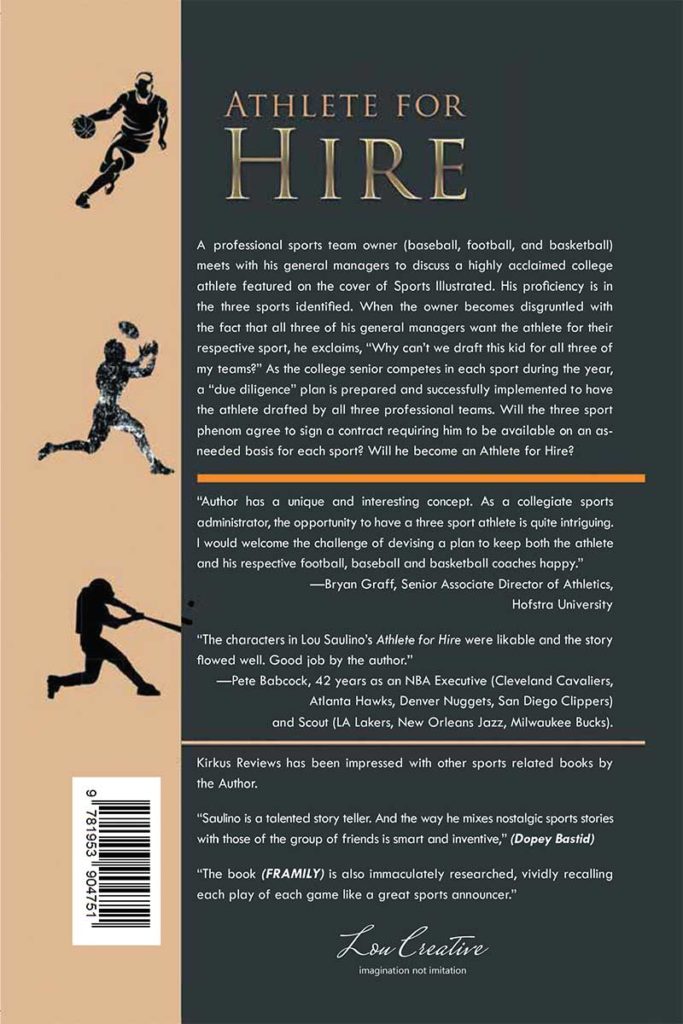 This was my first time reading a story that tackles sports action and even though I’m not a person that holds a lot of knowledge about sports Athlete for Hire had me hooked. I think I’ve never heard of an athlete that stars in three sports at the same time, but the character of Marc Stevens felt real that it makes you think he actually exists. Marc Stevens displays a lot of characters in the story; he’s a star player in sports, he’s a prankster; he’s a poetic kind of guy; and he’s family oriented. His relationship with Johnny Davies is incomparable, they have a very strong bond and it’s one of the many things I love about the story, it’s diversity. It presents relationship stories about family and friends. You can easily empathize with the characters because it manifests real-life scenarios such as overcoming bad pasts or history that you don’t want to talk about. I just love how all the characters gave life to the story and how their personalities can be smoothly recognized according to the attitude and characteristics that they were portraying. I personally love Scott Thomas’ character, he’s just giving me the Hiram Lodge vibes that artist Mark Consuelos portrayed in a TV series, Riverdale.

Throughout the story, I picture Scott Thomas as Hiram Lodge in my mind, because it makes the story more non-fictitious. I strongly agree that having a visual presentation of the casts will help me or any readers to connect with the characters even more, in a way, you can easily visualize the expressions of the characters, especially when there are action scenes. The whole story was fun, exciting and brilliant! The scene from where they were competing with Georgia Tech had me gasping, plus Johnny’s middle and index finger was stepped on and both fingers were dislocated. I knew they were going to win though. Marc and Johnny’s tandem are like Batman and Robin. This book should be considered in different translations of languages since I have not come across a story as such, this will be an indisputable hit in giant screens. Also, I’ve had many laughs from Marc Stevens’ birthday poem for his Coach Cappola. I suggest Marc Stevens should also consider pursuing a career in creative writing.”

Stellar Literary Board of Editors Reviewer

*Book cover in video shows original cover prior to republishing.